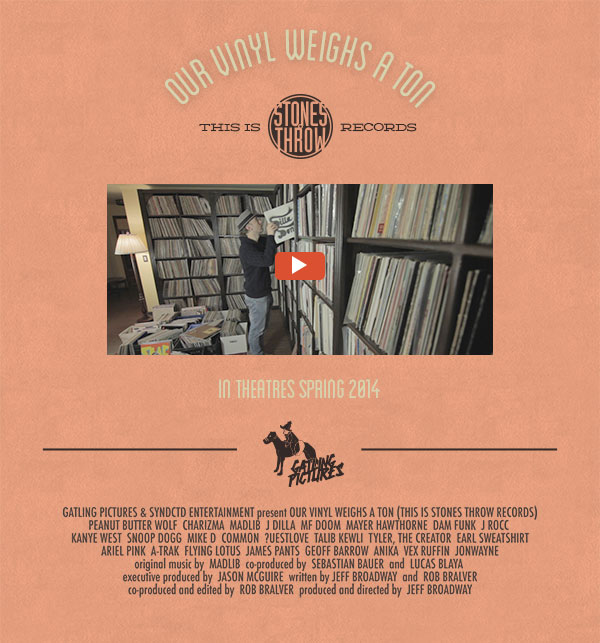 Stones Throw Records is an American independent music label based in Los Angeles, California. Under the direction of founder and world-renowned DJ Peanut Butter Wolf, Stones Throw has consistently released critically acclaimed, albums across a variety of genres since its inception in 1996. Stones Throw is considered one of the leading names in underground hip-hop circles with a cult fan following around the world.

In 2013, a documentary film was created in a collaboration between Stones Throw and Gatling Pictures about how Peanut Butter Wolf and the late rapper Charizma came to form the label. Rare Dimension was tasked with creating a poster for the premiere of the documentary, as well as a micro-site and social media graphics with the same aged-vinyl aesthetic. 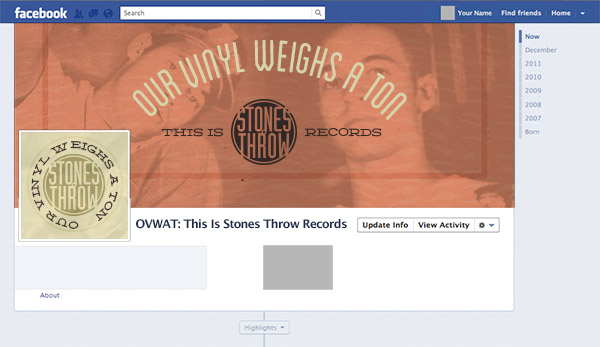